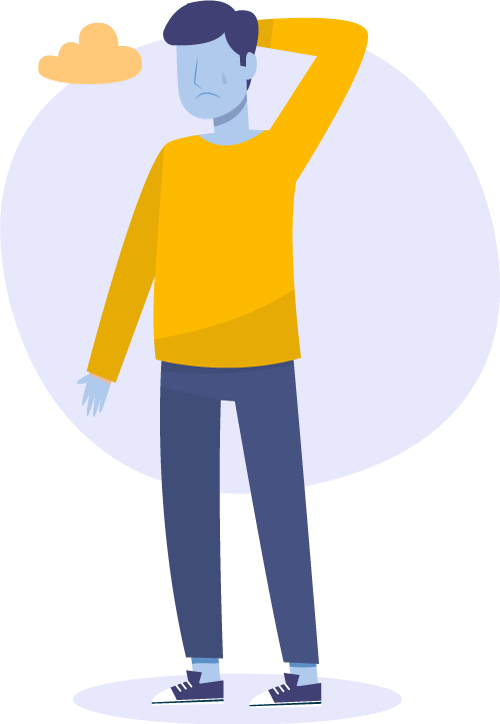 We could not find any airlines at this time. Please select a different date.

Flights from Abu Dhabi to Lahore are relatively common. Lahore is one of Pakistan's richest cities and the 26th-largest city in the world. Lahore, which is well-known for its Qawwali music, draws a large number of tourists each year who go to see the Badshahi Mosques and other architectural marvels. The Sufi sites and the walled city also raise demand, which raises the cost of an airline ticket from Abu Dhabi to Lahore.

One of the easiest modes of transportation is flying. It is quick, pleasant, and safe. AUH to LHE ticket price is starting from PKR 39,840 (average price subject to vary).

Thanks to Bookme.pk, the procedure of buying flight tickets is now simple and you can avail lots of  options  in a single app. To provide its consumers with a quick, easy, and hassle-free ticket purchase experience, Bookme is taking lots of major steps further,  like new integrations  and  making sure it goes above and beyond.